How to Help Children Who Have Experienced Trauma 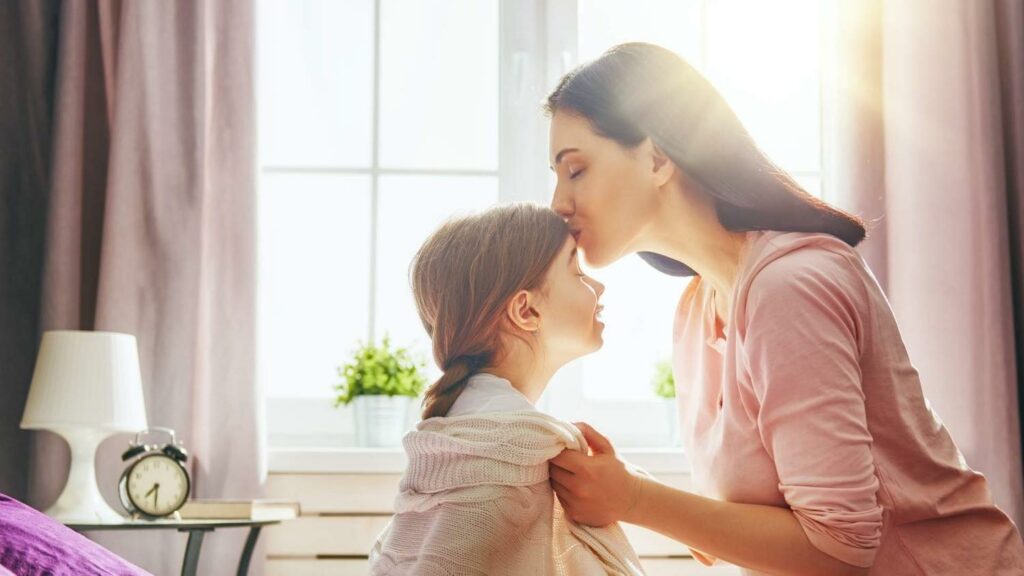 Trauma is defined as a “deeply distressing or disturbing experience.”

Sadly, many suffer from a variety of deeply distressing and disturbing experiences from health issues, accidents, natural disasters, and even physical, emotional, or spiritual abuse. Pain caused by divorce and death is rated as some of the leading stressors in life. And for many, this stress comes during infancy or in the formative years of childhood.

From the beginning of time, people have been asking why God allows suffering. If God is good, why do bad things happen? There are no satisfactory answers to these good questions on this side of heaven. We will not always understand God’s ways.

We want to avoid pain at all costs. Even Jesus, who was God in the flesh, asked for another way when he was going to the cross, he knew that his whole purpose was to come and die. And yet, in Matthew 26:39 He cries out, “My Father, if it is possible, let this cup pass from me yet not as I will, but as you will” (Hebrews 12:2).”

Our first response in leading our children after a traumatic experience should be to go to God and His word. It is helpful to look at how He has worked in the past in a variety of traumatic situations. Paul reminds us in Romans 15:4, “Whatever was written in earlier times was written for our instruction, so that through perseverance and the encouragement of the Scriptures we might have hope.”

Trauma impacts us. but it’s our response to trauma that shapes us.

Post-traumatic stress is a common occurrence, but we can also experience post-traumatic growth. Suffering can be one of our greatest teachers, and Jesus is our example. Hebrews 5:7-9 says, “In the days of His flesh He offered up both prayers and supplications, with loud crying and tears, to the one able to save him from death. And he was heard because of his piety. Although he was a son He learned obedience from the things which He suffered. And having been made perfect, He became to all those who obey Him the source of eternal salvation.” We would not have salvation from our sins without the death of Jesus Christ on the cross.

Turning to Scripture for hope

Satan knew that God was going to send the Messiah and he did everything he could to stop that. Imagine the trauma in the land when King Herod was killing all baby boys under the age of two. And Moses’ mom puts Moses in a basket to preserve his life. Moses grew up in the palace of Pharaoh, but God was working these traumatic experiences for His glory.

Esther, who was an orphan raised by her uncle, Mordecai, but Esther was chosen for such a time as this (Esther 4:14).

Daniel was separated from his parents and moved to another country as a young teen. He took a stand over and over again in his life and God granted him favor and compassion. When Daniel was thrown into the lion’s den for not obeying the King’s orders, God saved him (Daniel 6:22).

Joseph was sold into slavery by his brothers and for 20 years he experienced tragedy and trauma and yet God was at work through it all (Genesis 37).

6 ways a mom can help her child after trauma

There is triumph after trauma. Moses led the people out of Egypt. Esther stopped the annihilation of the Jews. Daniel stood strong even when his people were in Babylon, and Joseph became the Prince of Egypt.

Endure to the end. “Thou will keep him in perfect peace, whose mind is stayed on Thee because he trusts in Thee” (Isaiah 26:3).

PrevPreviousA Prayer for One Impacted by Trauma
NextPerspective: A Pep Talk for a Downcast SoulNext